Action PC game with a spaceship. The player's task is to defend the planet Earth from the threat coming from the asteroid belt between Mars and Jupiter. Will humanity be able to uncover the enemy base and destroy it?

Selection of available missions before launching the ship from the orbital platform.

Game challenge in brilliant control of the entrusted ship. Four types of difficulty.

In the dark is everything! The coward in her finds fear. An adventurer of courage. Fool naivety. Researcher of knowledge. He who seeks evil will find it.

Darkness cannot be seen. It is not even possible to grasp, hear or taste it. It can only be felt. But not by smell, but by heart. Then it can be created, because it goes through the idea. 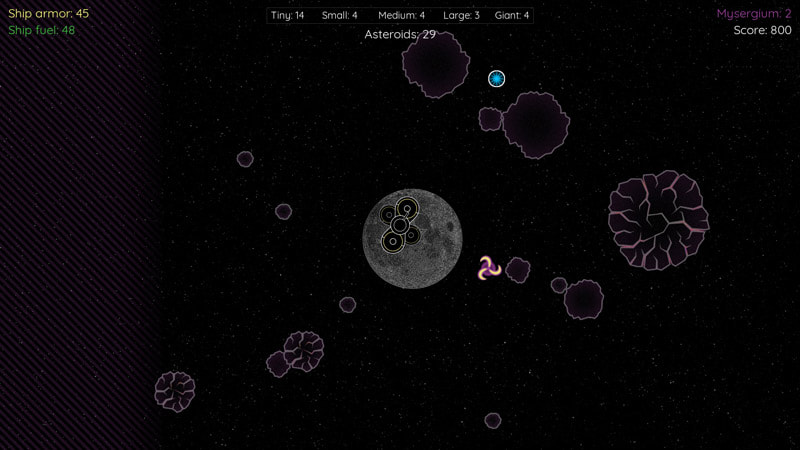 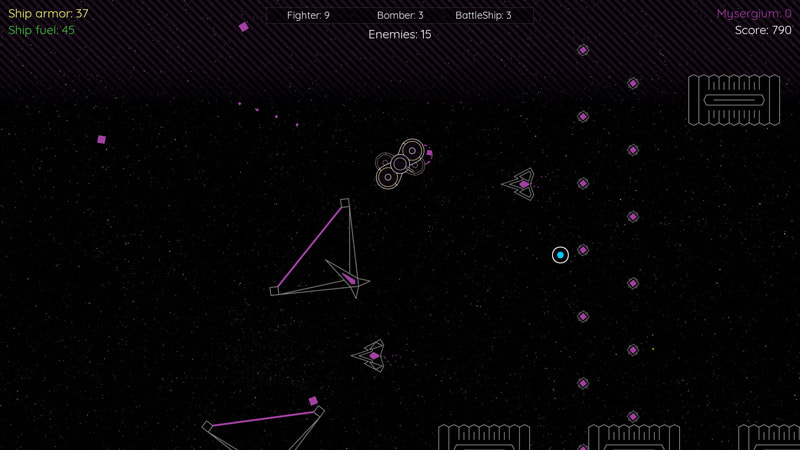